Welcome to our online sales office.
Click the ‘stage’ buttons on the
masterplan to view details
of available lots.
View Masterplan 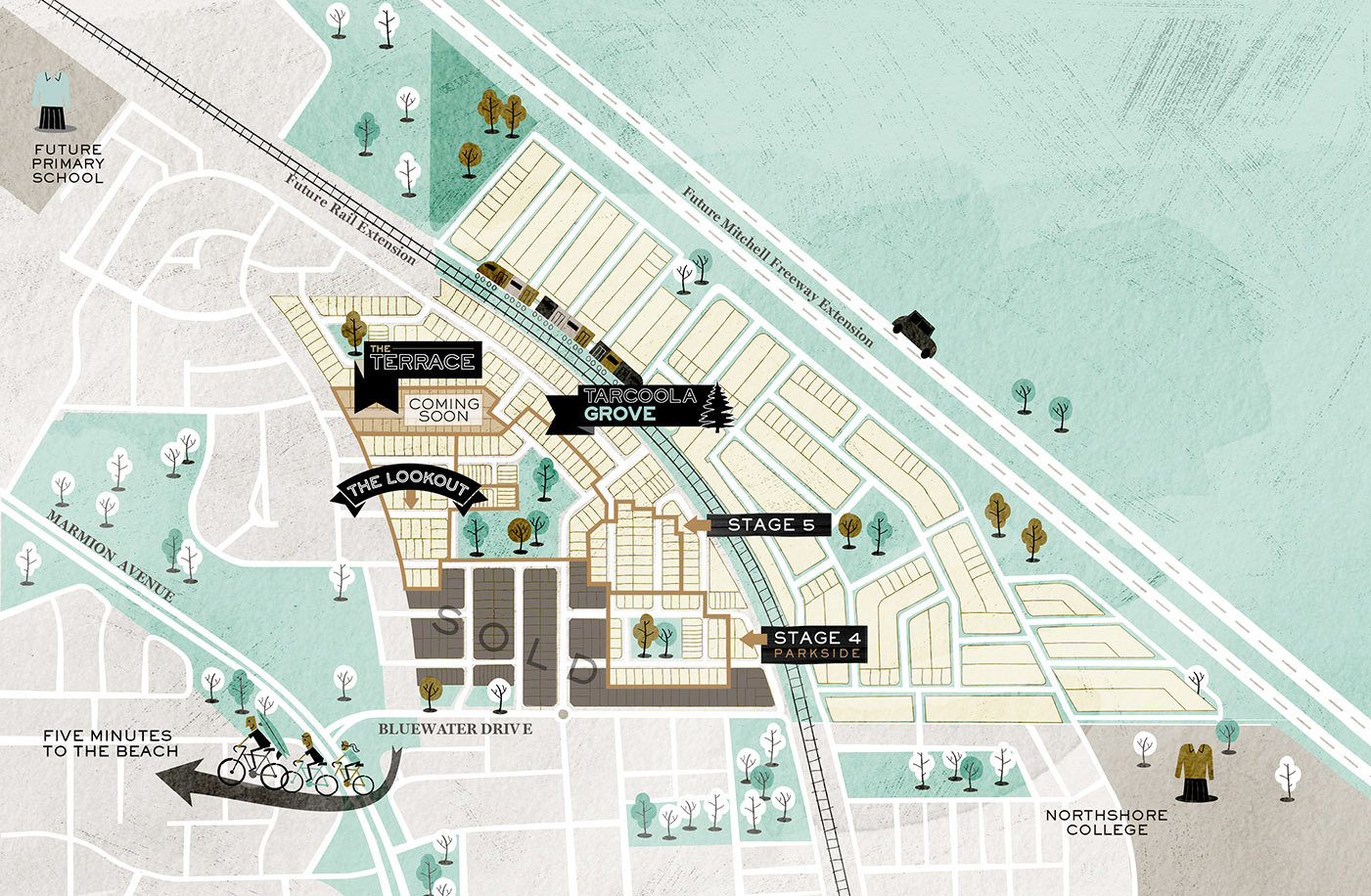 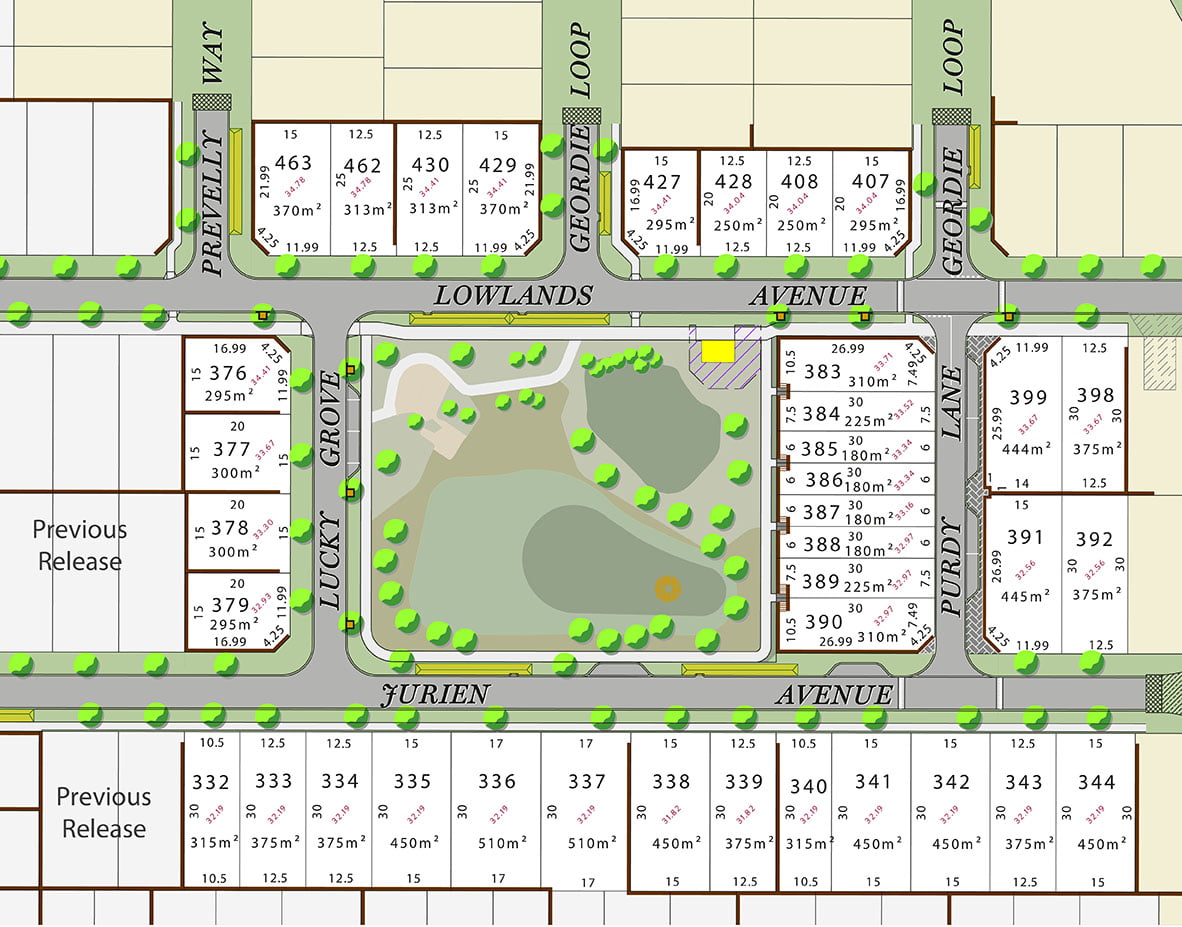 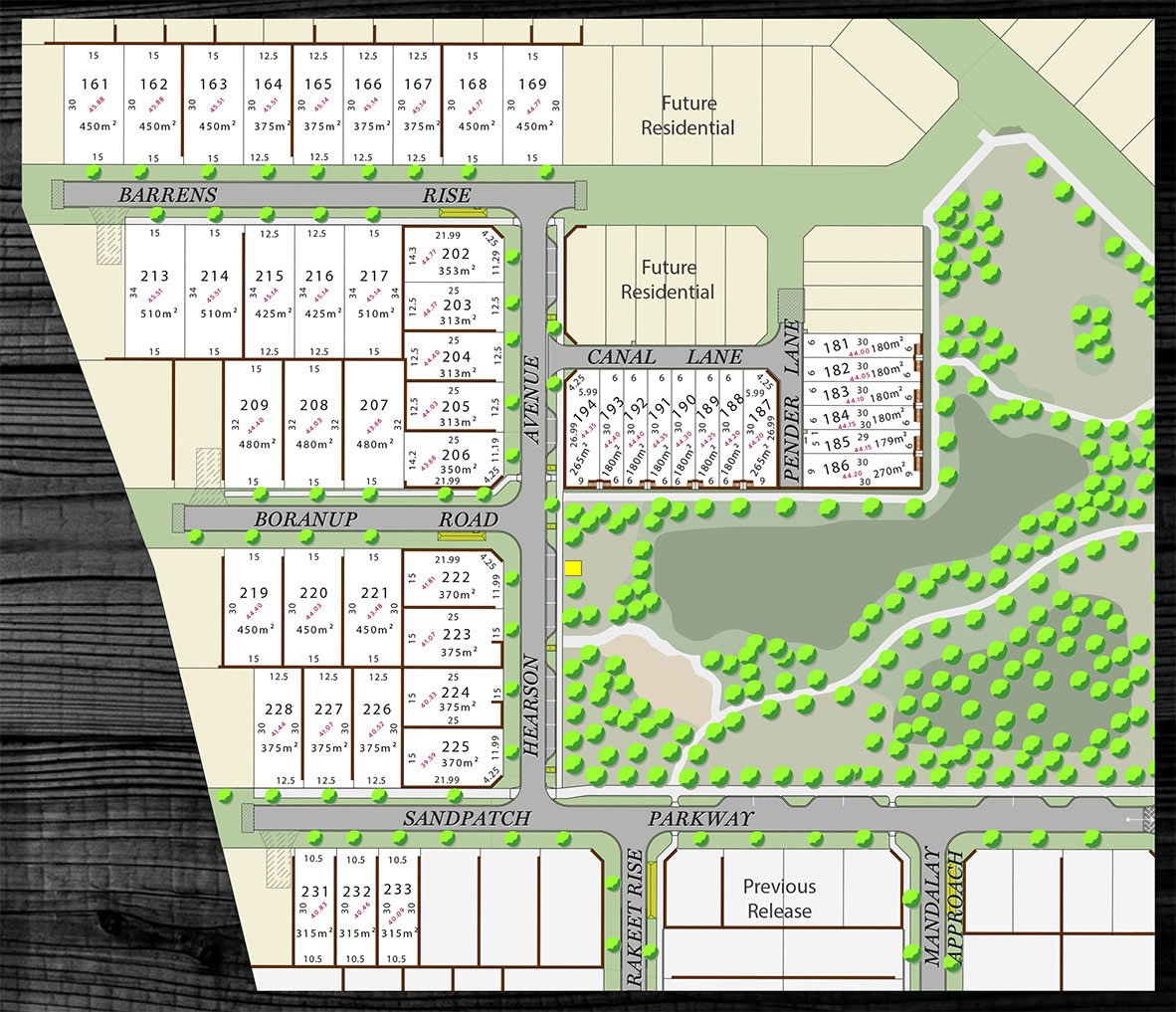 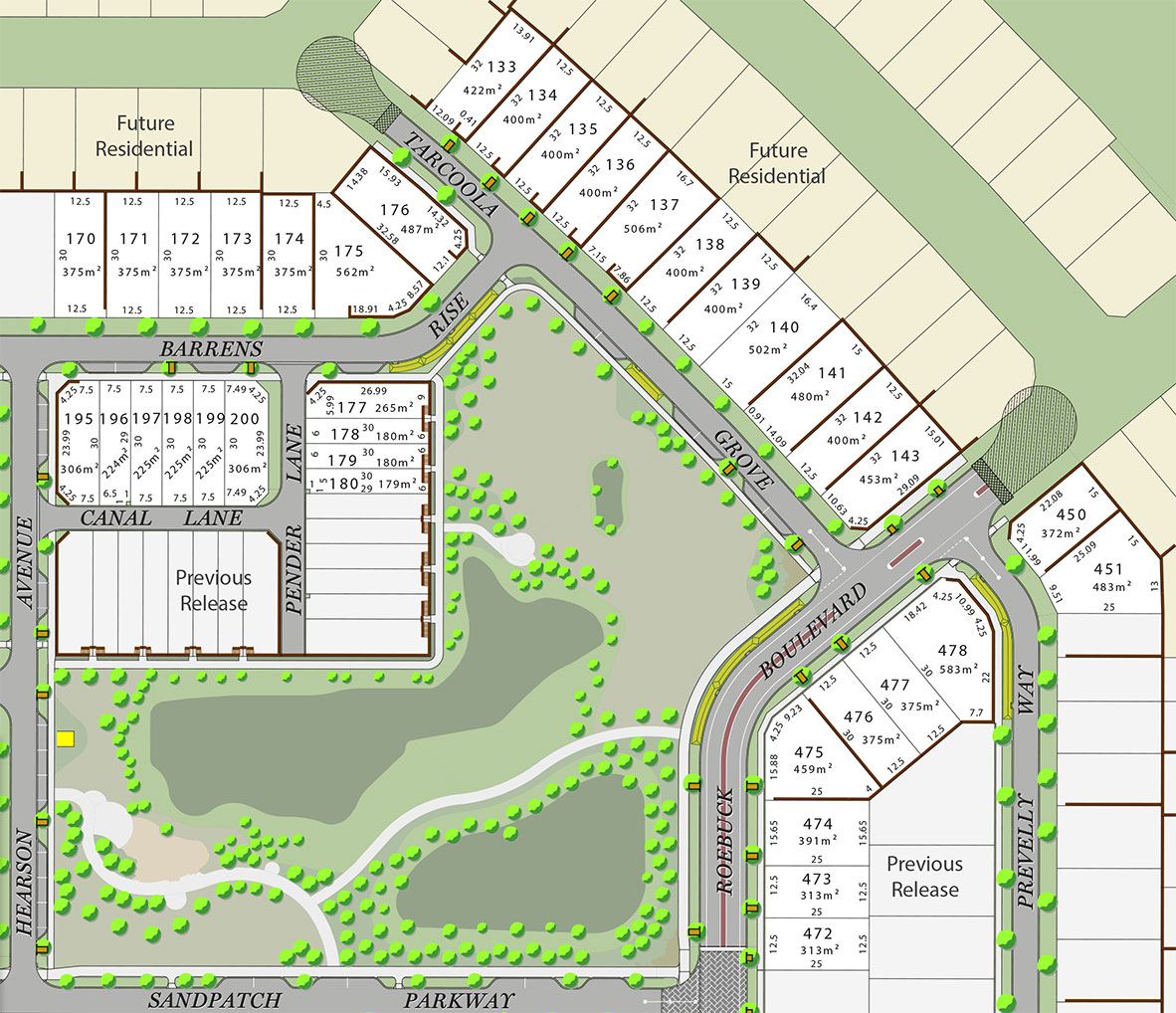 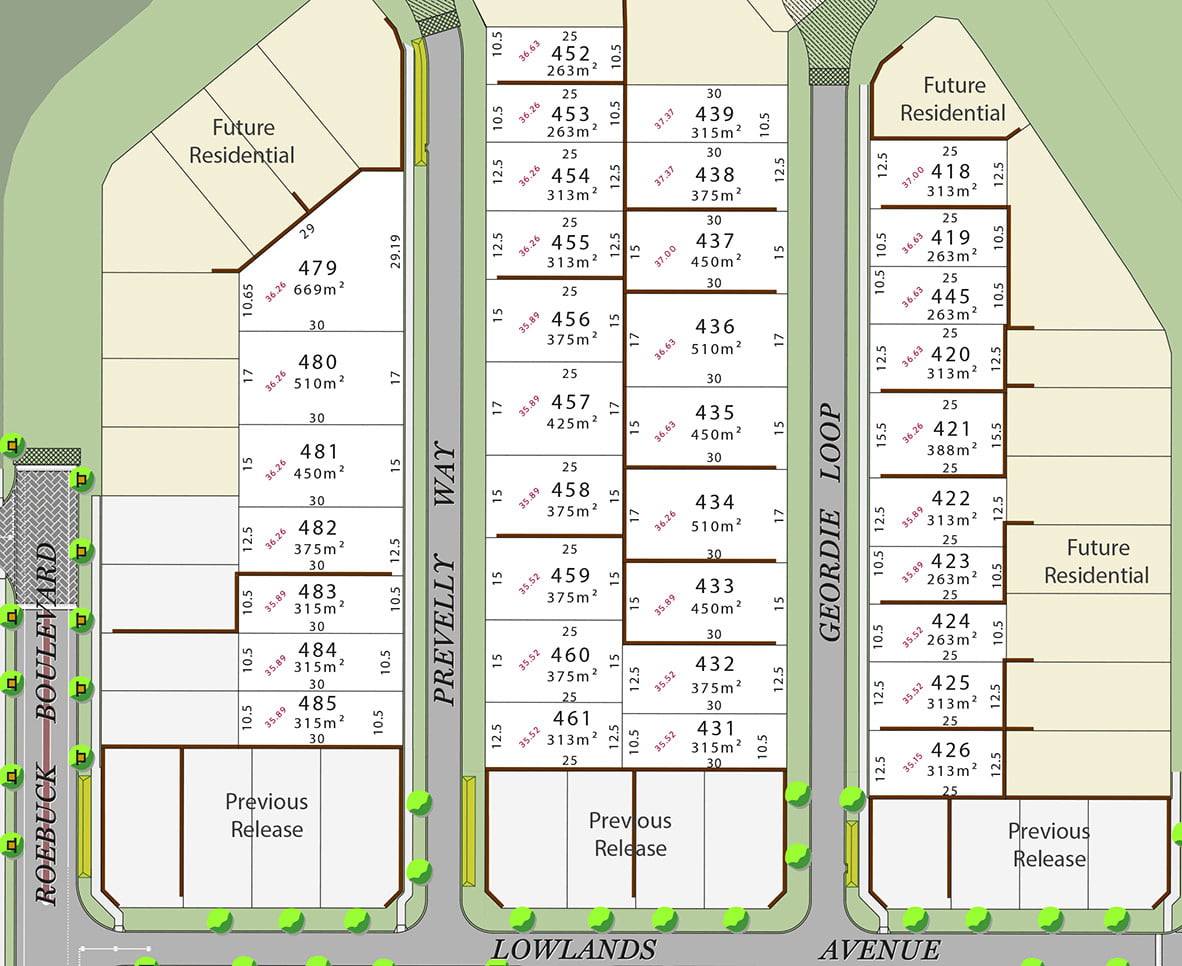 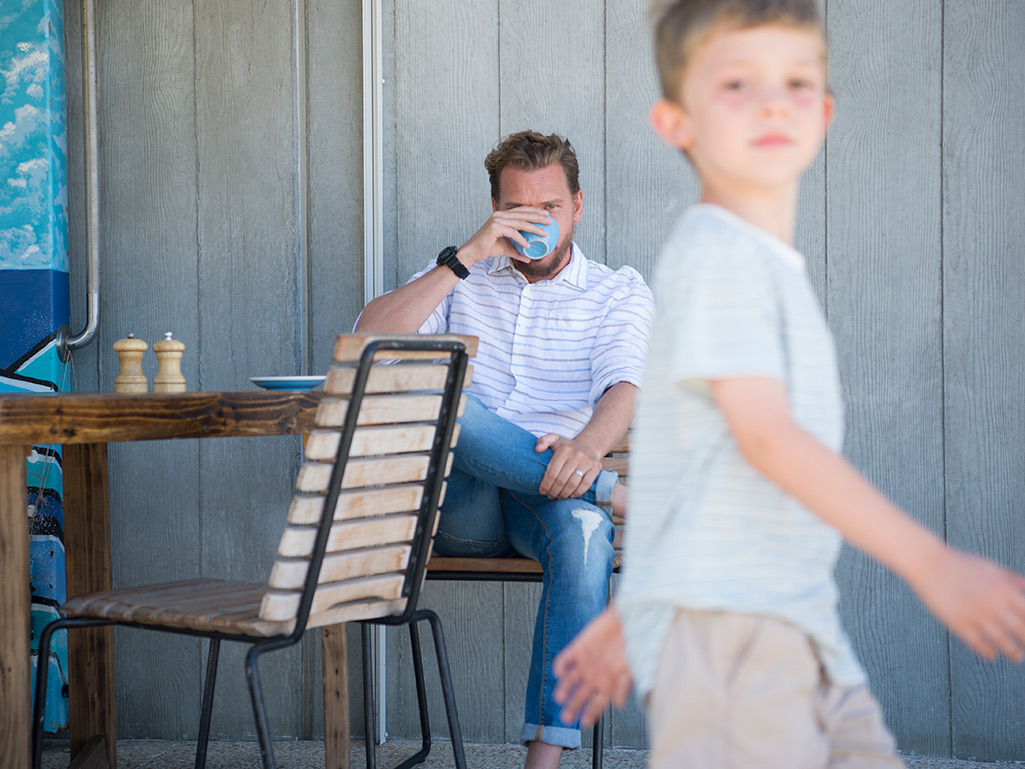 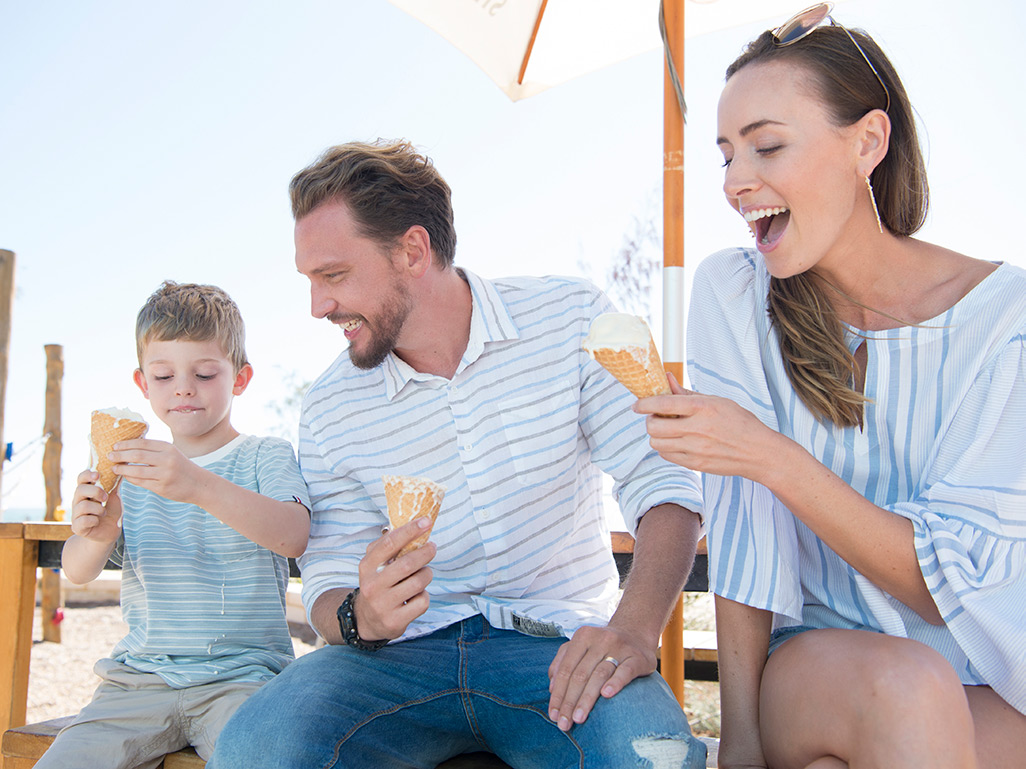 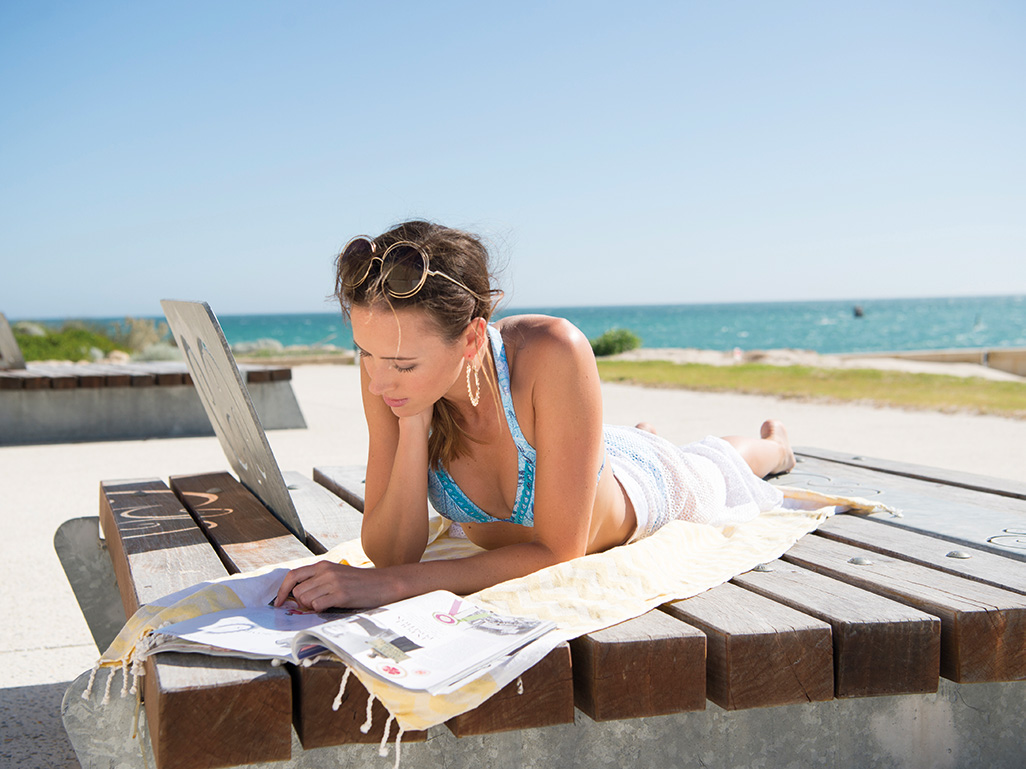 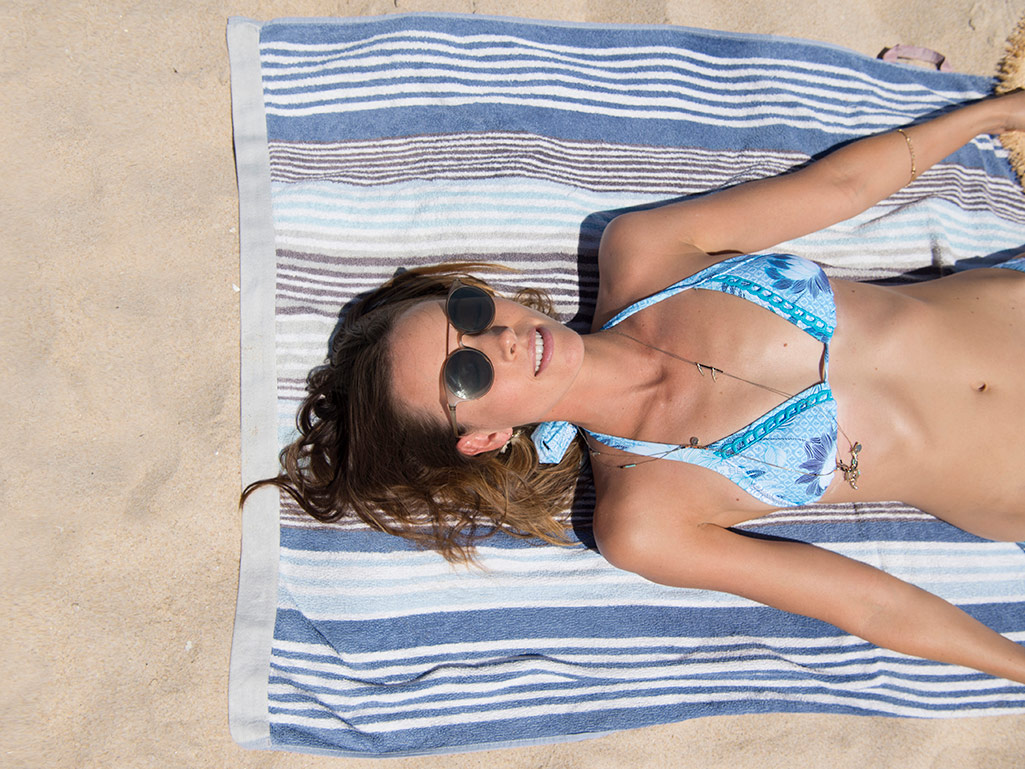 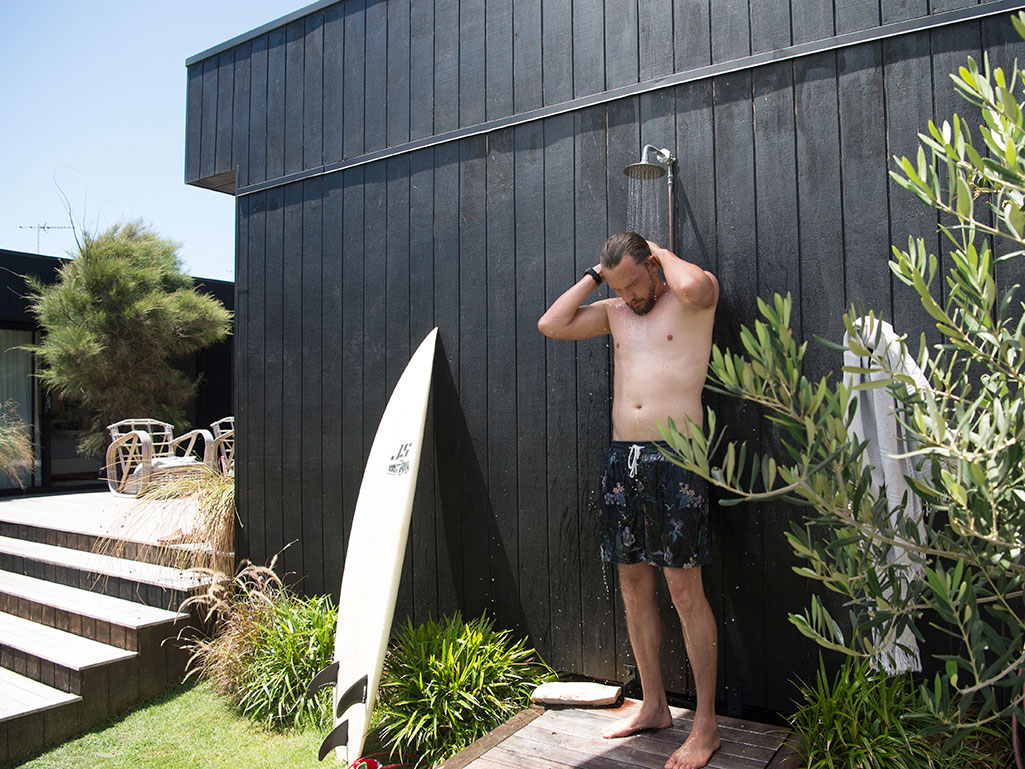 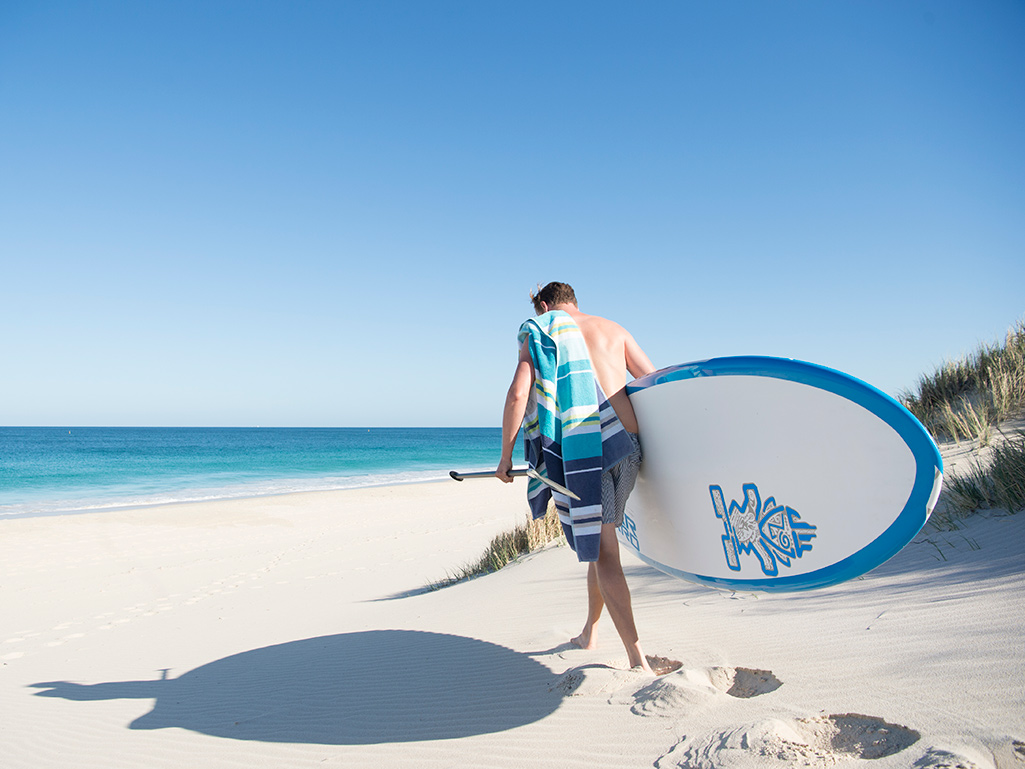 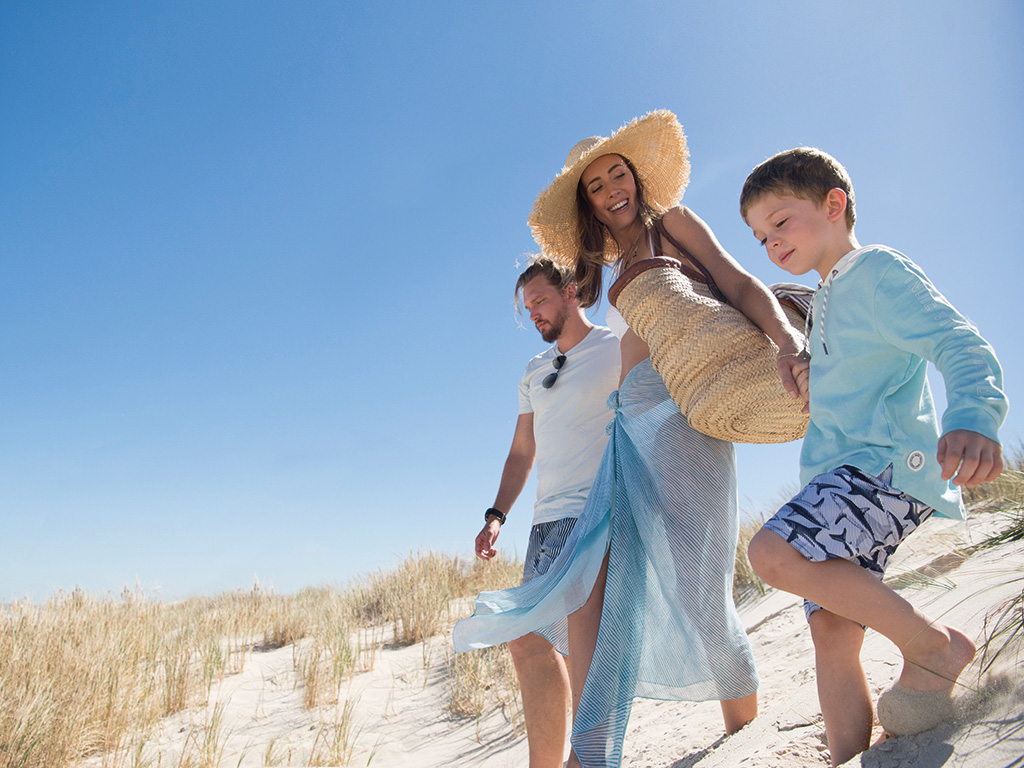 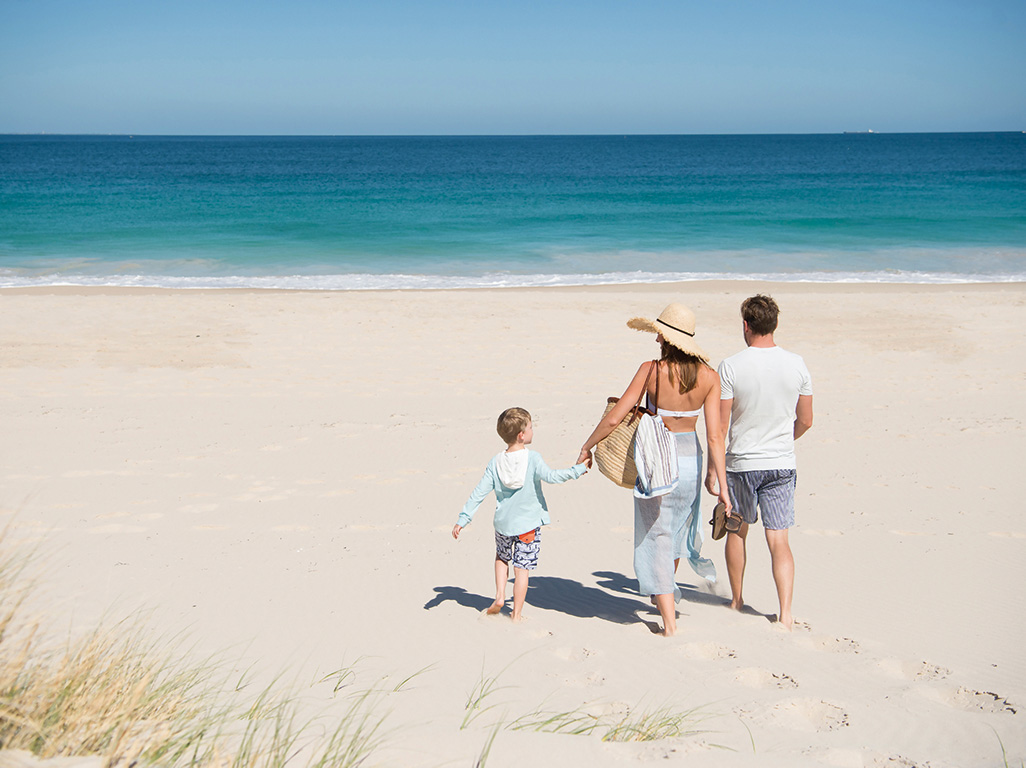 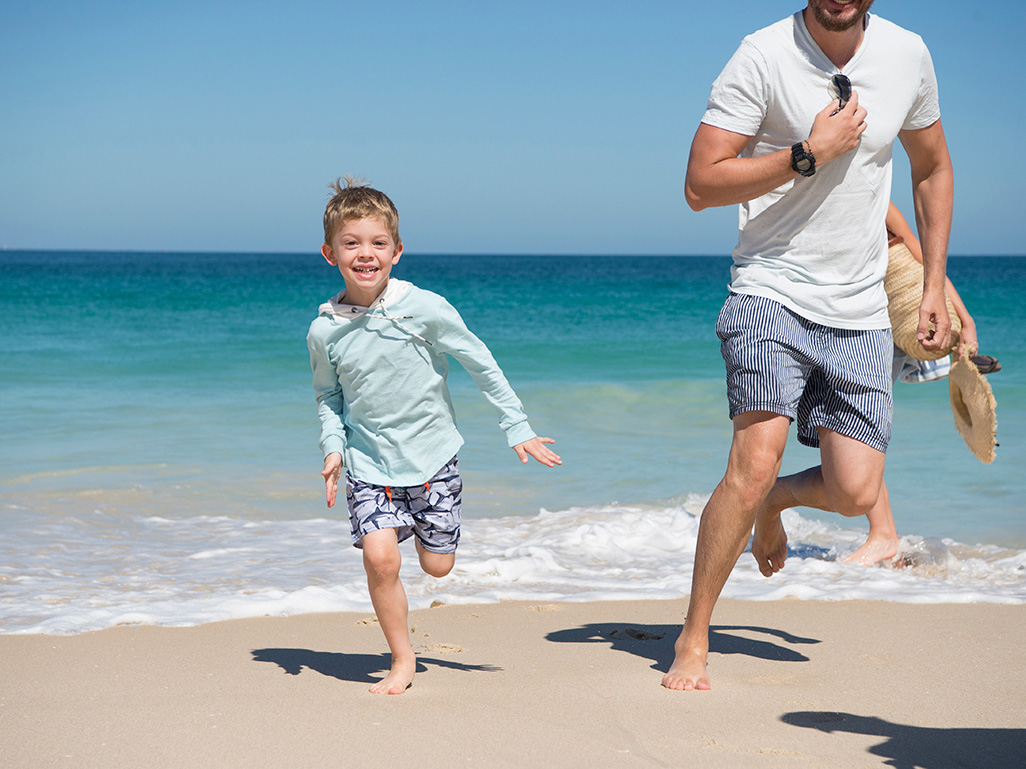 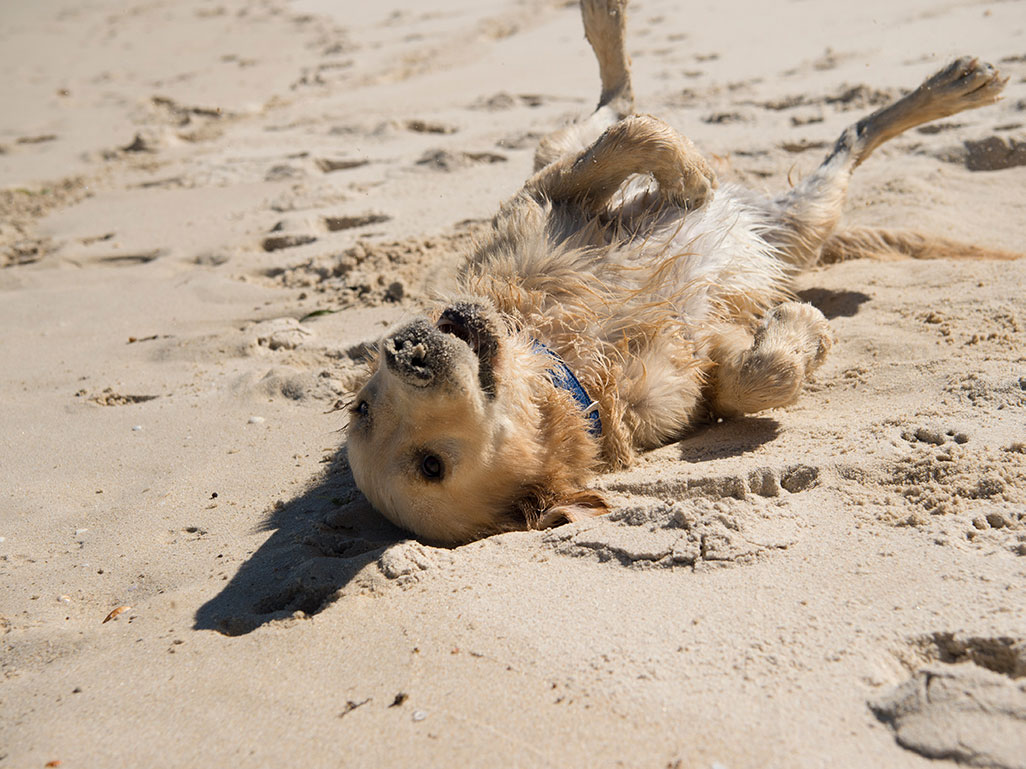 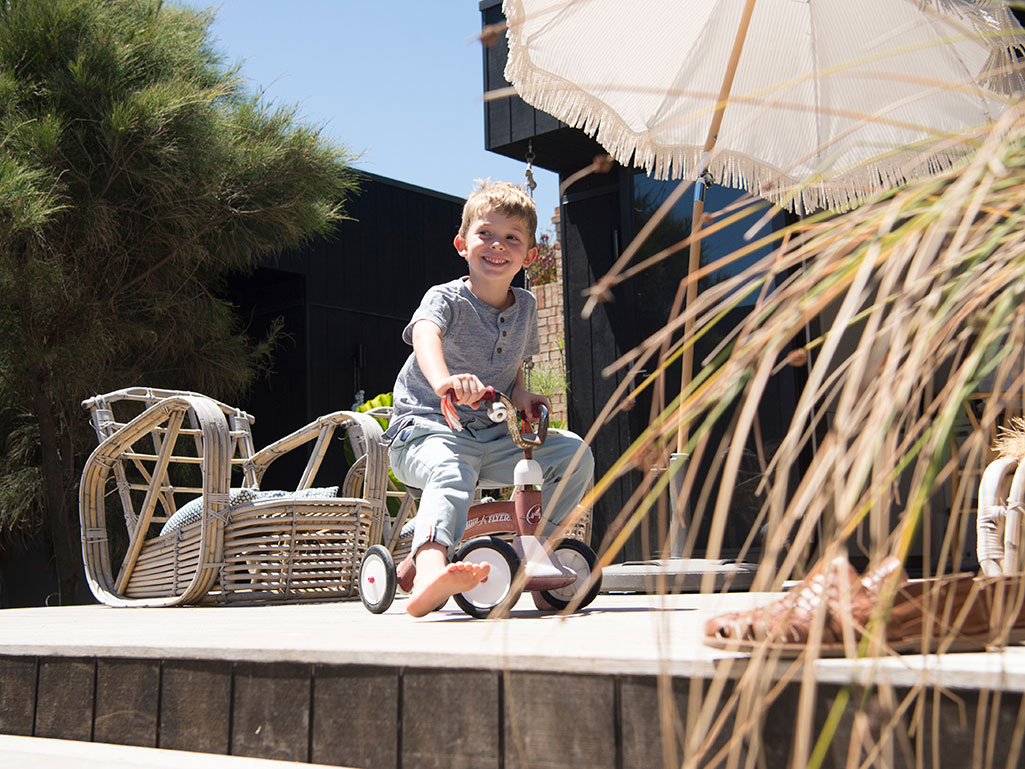 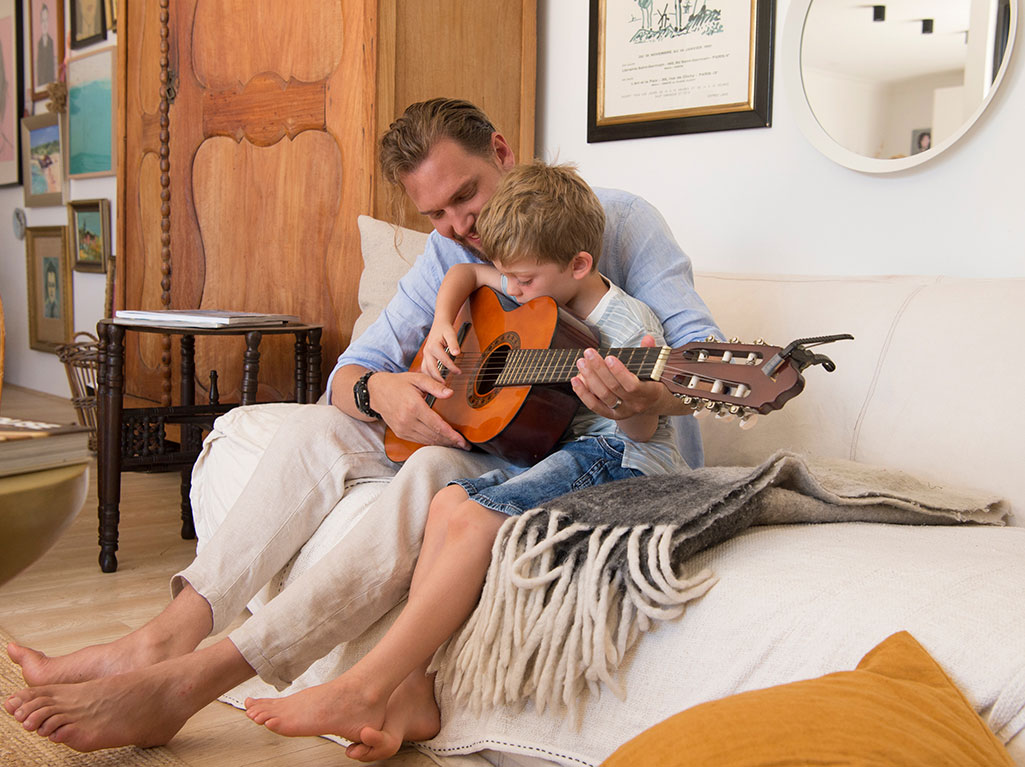 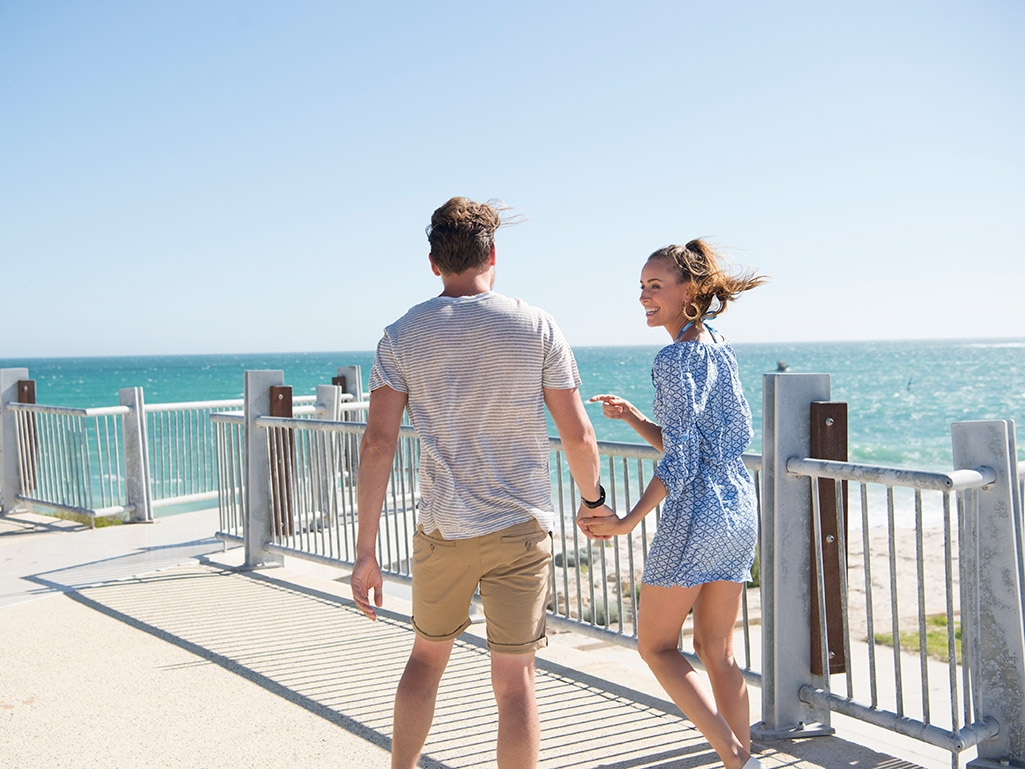 1. To be eligible to participate in the ‘East of the Beach’ Stage 1 Promotion (Promotion) and for a chance to win one of up to ten (10) electric bikes from up to ten prize draws being run by Urban Quarter (Prize Draws), entrants must:

2. Only one entry to the Promotion is permitted per Property purchased, irrespective of whether the Buyer is made of up of more than one person.

3. If the Buyer comprises more than one person, the entrant shall nominate on the entry form the details of the nominated person who will receive the Prize, if successful.

4. Urban Quarter accepts no responsibility for entry forms that are lost, delayed, misdirected or incomplete or cannot be delivered or entered for any technical or other reason.

6. No entries will be received by Urban Quarter after the Closing Date.

10. Winners will be required to arrange collection of their Prize from a location nominated by Urban Quarter.

12. Urban Quarter accepts no responsibility for any costs associated with entering this Promotion, winning, collecting or owning the Prize and for any costs not specifically included in the Prize (including, without limitation, travel to and from the collection location, or ongoing maintenance and repair costs).

13. The Prize is non-exchangeable, non-transferable, and is not redeemable for cash or other prizes.

14. Urban Quarter retains the right to substitute the Prize with another prize of similar value in the event the original prize offered is not available.

15. Each winner may be required to take part in promotional activity related to the Promotion and shall participate in such activity on Urban Quarter’s reasonable request. Each winner consents to the use by Urban Quarter and its Related Bodies Corporate, both before and after the Closing Date of the winner’s photograph and name for publicity purposes in its advertising, marketing or promotional material without additional compensation or prior notice and, in entering the Prize Draw, all entrants consent to the same.

16. Urban Quarter accepts no responsibility for any damage, loss, liabilities, injury or disappointment incurred or suffered as a result of entering the Promotion or accepting the Prize. Urban Quarter and its respective Related Bodies Corporate, officers, employees, contractors, and agents will not be held liable for any loss, damage, injury or death whatsoever which is suffered or sustained (including but not limited to direct, indirect and any loss, damage, injury or death arising from any person’s negligence) in connection with this Promotion, or use of a Prize, except for any liability which cannot be excluded by law (in which case the liability is limited to the minimum allowable by law).

17. Without limiting the above clause, entrants acknowledge that Urban Quarter shall not be liable for:
a. late, lost, misdirected, incomplete or incorrect entry forms;
b. financial or legal implications (or otherwise) that may arise from accepting a Prize; or
c. defects or technical problems associated with the Prize.

18. Urban Quarter reserves the right at any time and from time to time, to the extent permitted by law, to modify or discontinue, temporarily or permanently, this Prize Draw with or without prior notice. The decision of Urban Quarter in all matters in relation to the Promotion is final and binding and no correspondence will be entered into with entrants.

19. Where permitted by law, Urban Quarter reserves the right at any time and from time to time to amend these Terms and Conditions.

20. Failure by Urban Quarter to enforce any of its rights at any stage does not constitute a waiver of those rights.

21. All entrants who enter the Promotion are deemed to have accepted these Terms and Conditions.

22. These Terms and Conditions are governed by the laws of Western Australia.

23. For the purpose of these terms and conditions:
a. ‘Buyer’ means a person of at least 18 years of age who:
i. enters an unconditional Contract of Sale with the Seller in relation to a Property; and
ii. settles on the Contract of Sale in accordance with the terms of the Contract of Sale but no later than 60 days after the issue of certificates of title for Stage 1.
b. ‘Closing Date’ has the meaning given in clause 5.
c. ‘Contract of Sale’ means a contract between a Buyer and the Seller for the sale and purchase of a Property.
d. ‘Eligible Entry’ means an entry to the Promotion complying with clause 1.
e. ‘Promotion Period’ means the period from 31 March 2018 to the Closing Date.
f. ‘Property’ means a residential lot in Stage 1 of the ‘East of the Beach’ development, comprising part of Lot 6 Taronga Place, Eglinton, Western Australia.
g. ‘Related Bodies Corporate’ has the meaning given under the Corporations Act 2001 (Cth).
h. ‘Seller’ means Daws and Son Pty Ltd.
i. ‘Stage 1’ means stage 1 of ‘East of the Beach’ development at Eglinton, Western Australia comprising of 40 lots shown in the plan included at Attachment 1 to these Terms and Conditions.
j. ‘Terms and Conditions’ means these terms and conditions applicable to the Promotion.
k. ‘Urban Quarter’ means Wallis Property Co. Pty Ltd trading as Urban Quarter WA, being the promoter and selling agent for the ‘East of the Beach’ development on behalf of the Seller, Daws and Son Pty Ltd.